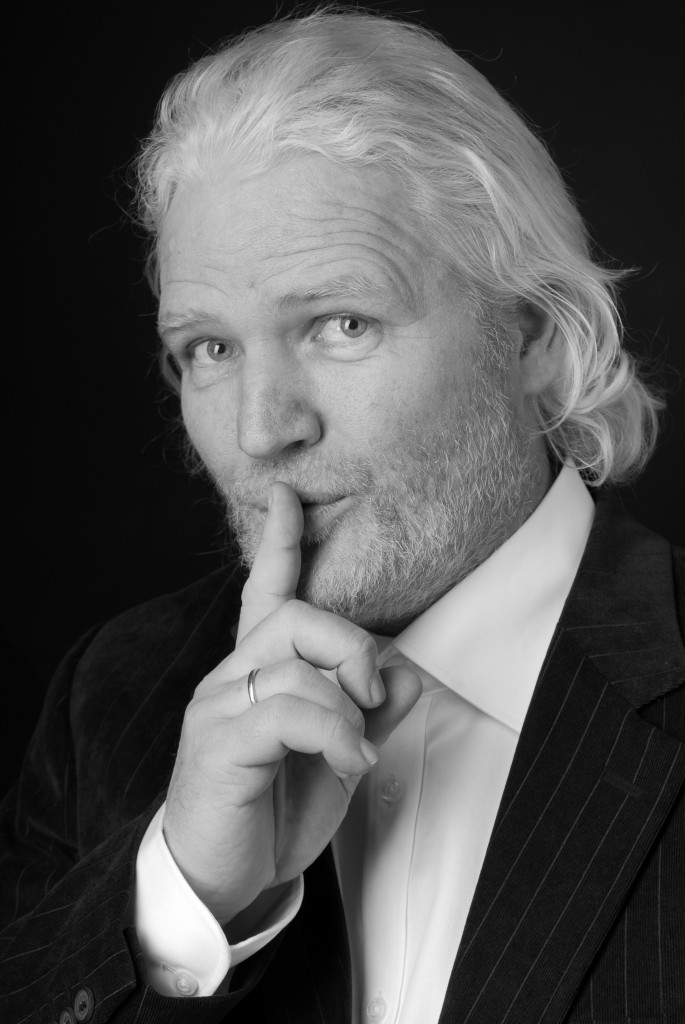 Born in the North of Norway in 1955, between fjords and mountains, Jon Fylling has always kept this special light and energy in his heart and soul. He is an emotional musician, and he always has an intuitive way of approaching the music he composes. He is well-known as an unconventional and inspiring conductor. He constantly tries new and sometimes surprising ideas about both the orchestration and concert direction. He makes specific demands to his singers and musicians, constantly seeking new ways of musical growth. His personal touch is key in all music he performs in different genres. It always meets a great success, giving to the delighted audience high quality work, reflection and challenge.

Jon Fylling studied music at the Grieg Academy in Bergen, at Oslo University, and at the Music Academy in Oslo with Terje Kvam and Arnulv Hegstad. He has also studied conducting with Eric Ericson, Stefan Sköld, and Helmut Rilling. Always eager to strengthen his skill, he regularly participates in Master classes with distinguished conductors as Helmut Rilling, Stefan Sköld or Colin Metters, but also in Musical technology, Dance, Drama, Improvisation… An eclectic musician, he plays the flute as his main instrument, but also piano and cello. He is also an educated singer. His constant curiosity has made him explored many musical fields over his 35 year-career.

Jon Fylling has been teaching performance, conducting, ear-training, composition for more than 25 years, transmitting his passion and his artistic sensitiveness for music to successive generations of budding young musicians, in music high schools (the Greåker Music High School-Sarpsborg;the Bergen Academy, the Norwegian musical academy…), in universities (Ostfold University, Oslo University) and in associations (Sogn and Fjordane). He is a lecturer in choir, repertoire and he conducts in different kind of courses. He has also been teaching choir skills for actors. He has developed coaching programs for amateur choirs. 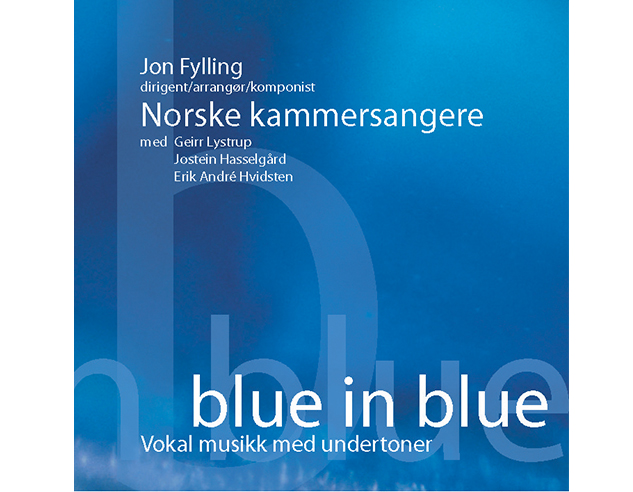 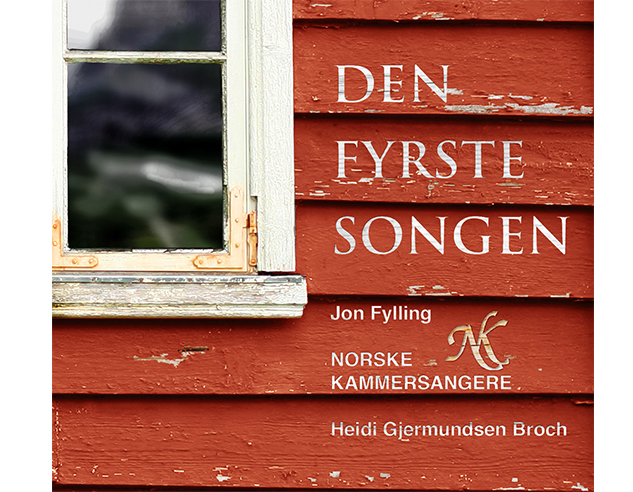 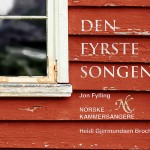 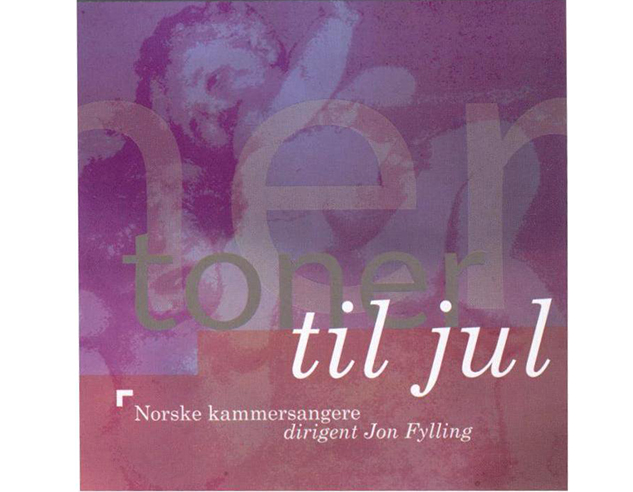 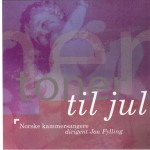 In Valjevo in Serbia Jon will conduct a first performance of a new piece “KRUG” (Circle) by Vladimir Puhalac for Choir, soloist and chamber orchestra... Read More
identification of that segment of the aging male• Local Therapy What is sildenafil?. • Review treatment How to get viagra General Considerations.
Jon is currently conducting Mozart Requiem in Oslo cathedral and Bodø Cathedral 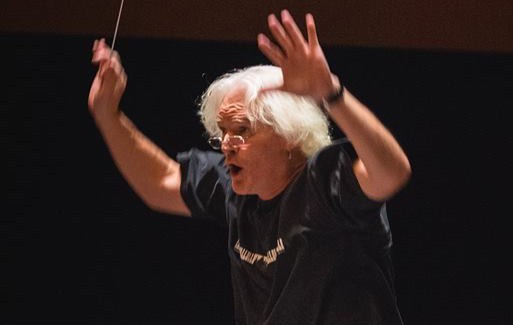 Every day working with art is an experiment on human existence…